Consumer prices in Spain rose at their fastest rate for 37 years in June, according to data released on Wednesday.

Spain’s harmonised index of consumer prices rose to 10% in June, up from 8.5 per cent in May, driven up by surging energy and food prices, in a further sign that inflationary pressures are intensifying across the eurozone.

Economists polled by Reuters had only expected Spanish inflation to increase to 8.7% in June.

The underlying rate of inflation in Spain, which excludes energy and food prices, rose to 5.5% in June, its highest since August 1993. “The increase in hotel, café and restaurant prices, higher than last year, also played a role,” said the national statistics agency.

Spanish prime minister Pedro Sánchez announced earlier this week that the government would extend its €16bn relief package for another six months and launch new measures to tackle inflation effects, in a plan that will cost an extra €9bn and still requires parliamentary approval.

The plan includes a reduction in sales tax on electricity, lower public transport costs, higher state pensions and one-off payments of €200 for people earning less than €14,000 a year. 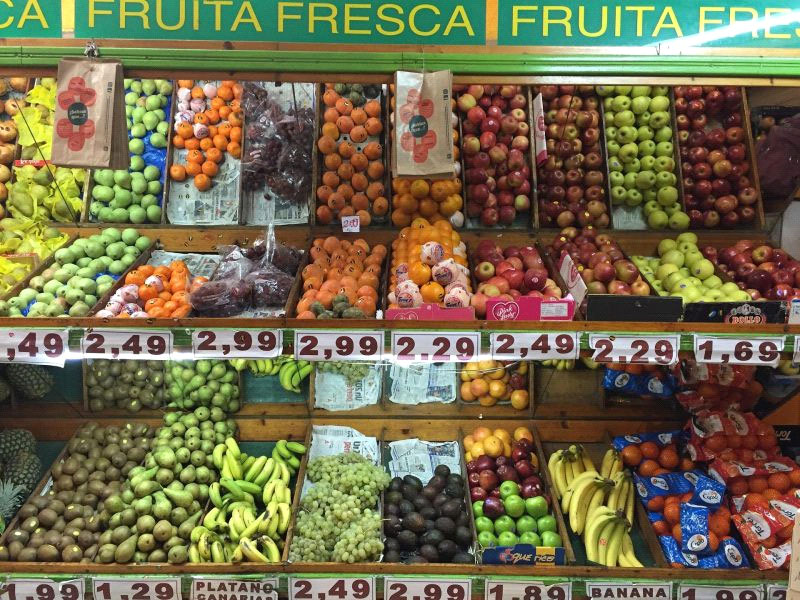